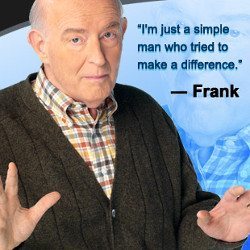 Peter Boyle’s many feature film credits include “Monster’s Ball,” “The Candidate,” “Young Frankenstein,” “Taxi Driver,” “Beyond the Poseidon Adventure,” “The Santa Clause,” “Joe,” “While You Were Sleeping” and “Dr. Dolittle.”

Among his television credits are the mini-series “Master Spy: The Robert Hanssen Story,” “Echoes in the Darnkess” and the films “Guts and Glory: The Rise and Fall of Oliver North,” “The Tragedy of Flight 103: The Inside Story” and “In the Lake of the Woods.”

He was born on October 18 in Northtown, Pa., and lived in New York until his death at age 71 on December 12, 2005. He is survived by his wife and two daughters. 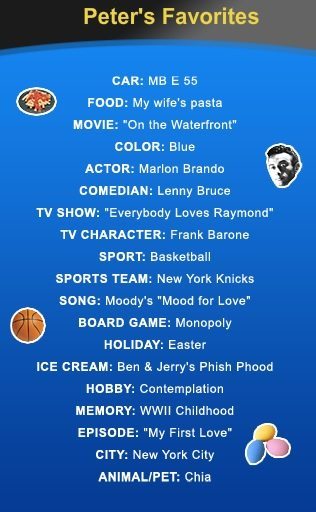